With all the publicity given to the log4j vulnerability, customers nervously asking if their servers and applications are vulnerable, where your answer is always a categorical 'no' (sometimes accompanied with a rationale that the vulnerability stems from hosting a Java application that makes use of the log4j library and is exposed to the Internet), it turns out you have overlooked your own backyard for that one application fulfilling all three conditions above. And not just that, but the first time in a year or so, you fell behind with updating it to the latest version.

An alert triggered by the monitoring system reports high RAM usage (surpassing the critical threshold) on the Unifi controller server.

This is rather odd, but the sensor monitoring the web UI port remains silent - the service is up and running. So, no biggie, we'll look into it in a bit, right? Wrong!
Closer inspection of the server suggests there's more to it:

Then, when a 'java' process catches your eye in the process list, you realize that the Unifi controller service is running inside Java VM and remember that the service is facing the Internet... Okay, there's something to worry about.

First, you check for available Unifi controller updates and confirm there is one, patching log4j and addressing CVE-2021-45046 vulnerability.

One could argue Ubiquity has downplayed the importance of it, marking the fix as "Improvement"
(see https://community.ui.com/releases/UniFi-Network-Application-6-5-55/48c64137-4a4a-41f7-b7e4-3bee505ae16e)
and not immediately raising a red flag with you - in spite of the bad gut feeling.

From this point on, there was no doubt the system is compromised and you have to:

The immediate course of action taken was to:

There's also the matter of a legacy Unifi controller managing legacy devices. This piece of software is not receiving updates for years now, so, two options remain to patch this system:

Analyzing the snapshot of the compromised server snapshot, binaries, and other extraneous files found that the ultimate goal of the intrusion was to mine Monero cryptocurrency

The script doesn't even bother to clean up behind it (the /var/lib/unifi/.bash_history, for example), so I believe this is as far as this compromise goes and we got off easy.

As technology advances, it's becoming increasingly complex and hard to keep up with. System security is a moving target that needs a proactive and layered approach.

That being said, and although we got off easy and this was more of a wake-up call, leaving the application unpatched was still a lesser blunder than not having a valid backup, or a proper monitoring system configuration to alert you would have been.

While it may seem useless, a monitoring system alerting you of anomalies in network throughput and CPU/HDD/RAM usage can prove invaluable. 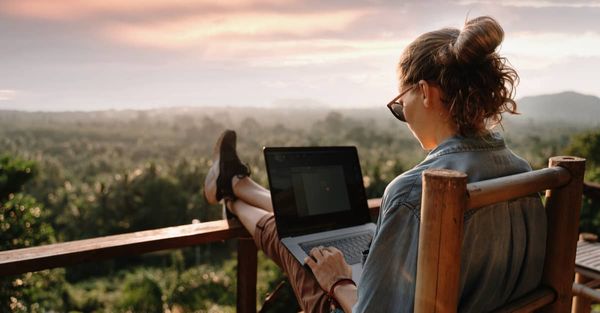 As the image of the post-pandemic workplace is still forming, one thing is clear: the work-from-anywhere situation will be part of the new normal. How this will affect IT operations also continues to take shape. According to an article from Stanford University published in Econofact, pre-COVID work-from-home numbers were incredibly 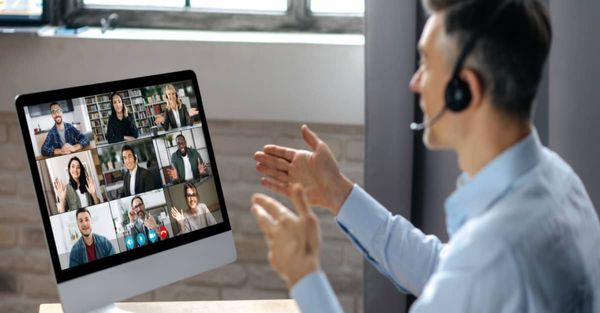 Technology may have paved the way for a permanent remote or hybrid work environment, but it was the pandemic that served as a catalyst and cemented the workplace model. As companies strive to secure their networks and equip employees for optimal productivity, one of their focal points for maximizing effectiveness 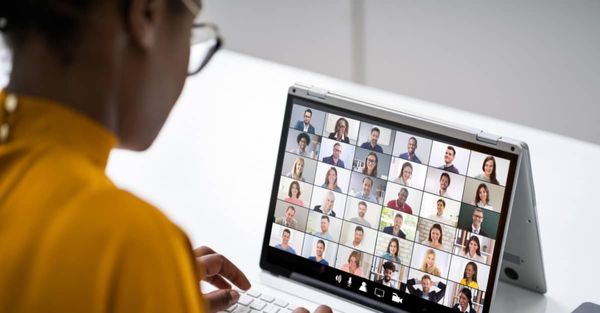 Organizations of all sizes and industries had to make drastic changes to stay afloat at the onset of the pandemic, particularly in those forced into a remote work situation. New challenges were met on a daily basis as the new normal set in. Now that hybrid work has become a